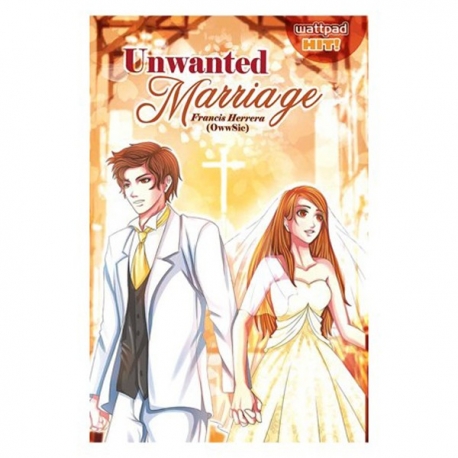 Notify me when available

Daniel Joseph Punzalan and Kathryn Mercado were only tied with each other because of their parents' promise.

The two both agreed to this fixed marriage but with the agreement that they will have their marriage annulled after a year. They lived under the same roof for a year, have seen each other's good and bad sides.

Daniel has a girlfriend while Kathryn has some unresolved issues with her former flame. But fate had played a nasty trick. Their marriage turned the other way around.

...and this is the story of their Unwanted Marriage.